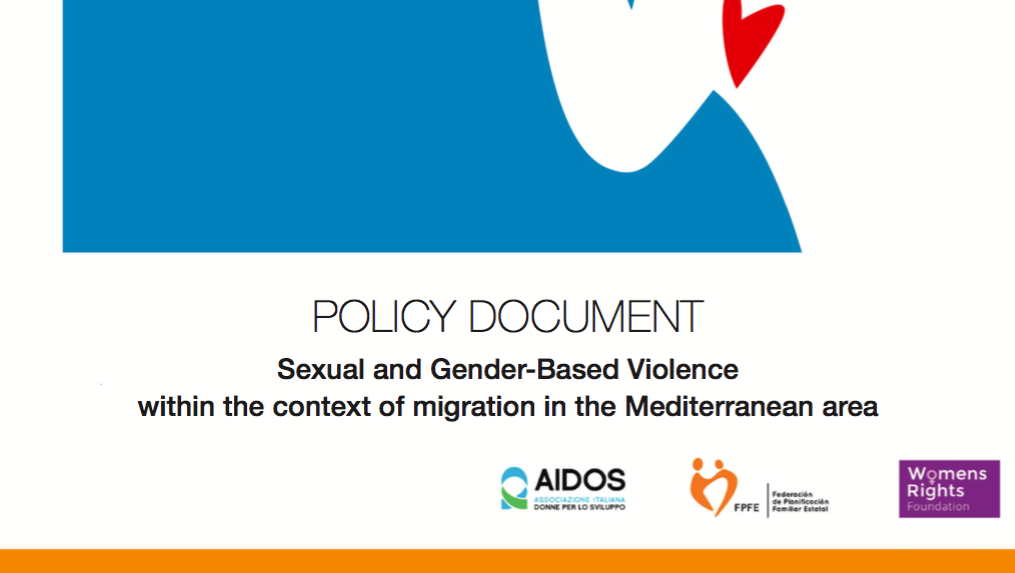 Sexual and Gender-Based Violence (SGBV) refers to any act perpetrated against a person’s will based on asymmetric gender norms and power relations and is a serious violation of fundamental human rights. Within the context of migration in the Mediterranean area, SGBV rates are extremely high. It occurs both in the country of origin itself, during the journey, in areas of transit or in the country of arrival/asylum. This Policy Document, produced in the framework of the “MEDiterranean reception systems’ coordinated RESponse for people in migration (PiM) victims of SGBV” project (MED RES)***, analyses  three specific forms of SGBV: Rape, Female Genital Mutilation (FGM) and Human trafficking for sexual exploitation in the context of migration in Italy, Spain and Malta. It includes practical recommendations to the EU and to national and local institutions.

*** This project is Co-funded by the Rights, Equality and Citizenship Programme of the European Union