AFRICA-EUROPE. “Building Bridges” between Africa and Europe to stop FGM. Phase I | Aidos

AFRICA-EUROPE. “Building Bridges” between Africa and Europe to stop FGM. Phase I 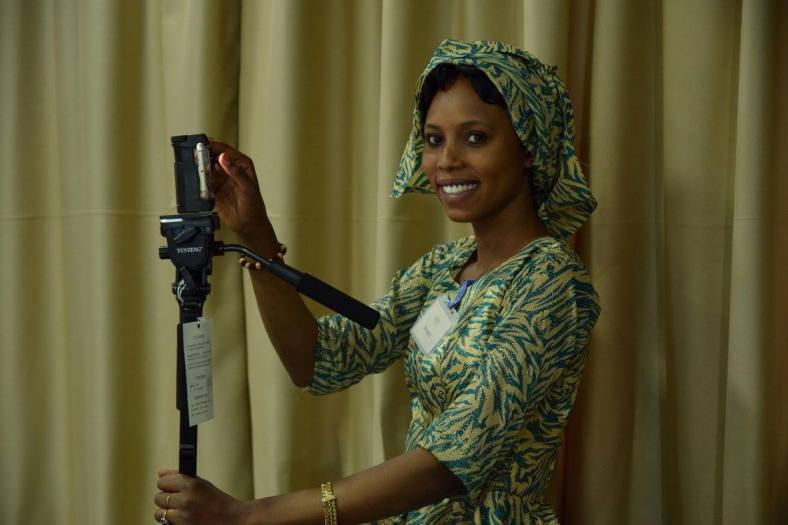 BACKGROUND
According to UNICEF, at least 200 million women and girls in thirty countries, mainly but not exclusively African, have been subjected to Female Genital Mutilation (FGM) – although the exact number remains unknown. Cases of FGM have also emerged in Europe as a result of migratory flows from countries where this practice is widespread. According to estimates by the European Parliament, 500,000 women who have suffered FGM live in Europe and 180,000 girls are at risk. Migrants have an important role in the fight against FGM: they can both encourage their communities to keep FGM alive or, on the contrary, they can play a positive role, showing people how abandoning the practice does not constitute a threat to their cultural identity.

GOALS
General goal: The project, implemented as part of the UNFPA-UNICEF Joint Programme to Eliminate Female Genital Mutilation,  aims to promote mutual learning on FGM and sharing of experiences between African communities, young activists and professionals (active in the fields of communication, health, psychosocial assistance, etc.) engaged in activities related to FGM in Europe and Africa.
Specific goals: to improve prevention and advocacy activities and support of women and girls who have undergone FGM in Africa and in Europe; to contribute to the global abandonment of FGM, through the involvement of migrant communities living in Europe and those in their countries of origin with a “building bridges” approach, aiming at enabling and strengthening synergies and cooperation between diaspora communities and communities in their homeland.

RESULTS
A “Community of Practice on FGM (CoP FGM)”,  an informal group that provides virtual spaces for discussion, ideas and the sharing of information and good practices on FGM was created.
The project also carried out activities aimed at involving the communities in France and Mali in the common path of abandoning FGM.

Two training workshops for the production of videos on FGM were organized. In Ouagadougou, the ” Filmer le pont”  workshop  brought together fifteen young people (from Burkina Faso, Cameroon, Guinea Bissau, Guinea Conakry, Mali, Mauritania, Senegal) living in Africa and Europe who worked together to share their experiences and to produce the video “De retour au pays ” (casting, script, shooting, editing, etc ). The “Filming the Bridge” workshop, organized in Kampala (Ouganda), brought together fifteen young people (from Egypt, Gambia, Germany, Kenya, Nigeria, Portugal, Somalia, Uganda and the United Kingdom) who worked together  on the  “One Voice” video production. As part of the same project, the participants developed personal projects by making six other videos, shot in Burkina Faso, Senegal, Mali, Kenya, United Kingdom and Egypt.

WHO IS FINANCING THE PROJECT
UNFPA-UNICEF Joint Programme on FGM

Information on Phase II of the project