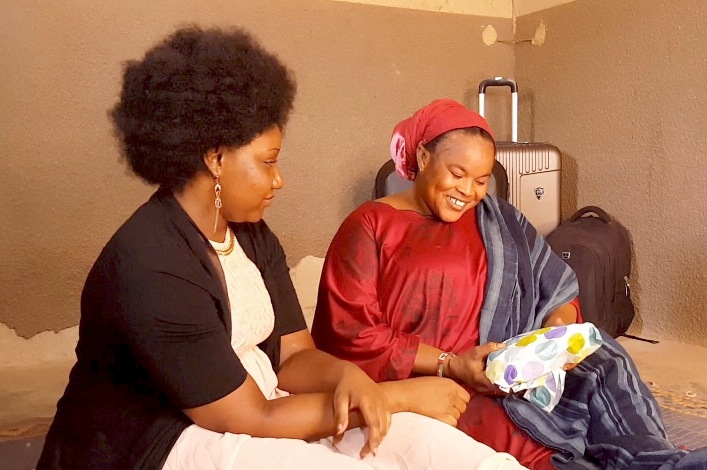 BACKGROUND
FGM is an issue that affects all continents, including Europe. The 2030 Agenda calls on all countries to take measures to end gender-based discrimination and eliminate violence against women and girls, as well as harmful practices such as forced and child marriage and FGMs. While some diaspora communities have quickly abandoned FGM, in others the practice persists, also because it is considered a way to pass on the cultural identity to the next generation.
In some African countries progress has been made in ending this harmful practice, but obstacles remain. In Egypt, for example, the misbelief that the negative consequences of FGM are reduced if the practice is performed by medical personnel has led to a high prevalence of medicalization. In Burkina Faso and Senegal, the “social norms” approach has produced some results, but it isn’t sustainable nor sufficient if gender-based discrimination is also not addressed. Services for women and girls who experienced FGM are available in several European and African countries, but often they are unaware of the existence of these services.

GOALS
General goal
Follow up on the results obtained in Phase I of the project to increase the effectiveness of the measures taken against FGM and to better the living conditions of girls and women in Africa and in Europe. The approach will be based on “building bridges” between civil-society organizations (CSOs), migrant women, professionals (media, health workers/workers of the psychosocial sector, etc.) and activists who deal with FGM in Europe and Africa.

AIDOS ACTIVITIES
AIDOS will be responsible for the general coordination of the project, the training and the awareness-raising activities foreseen by the goals n. 2 and 3. The activities foreseen in goal n.1 will be led by GAMS Belgique with the contribution of AIDOS.

WHO IS FINANCING THE PROJECT
UNFPA-UNICEF Joint Programme to Eliminate Female Genital Mutilation.