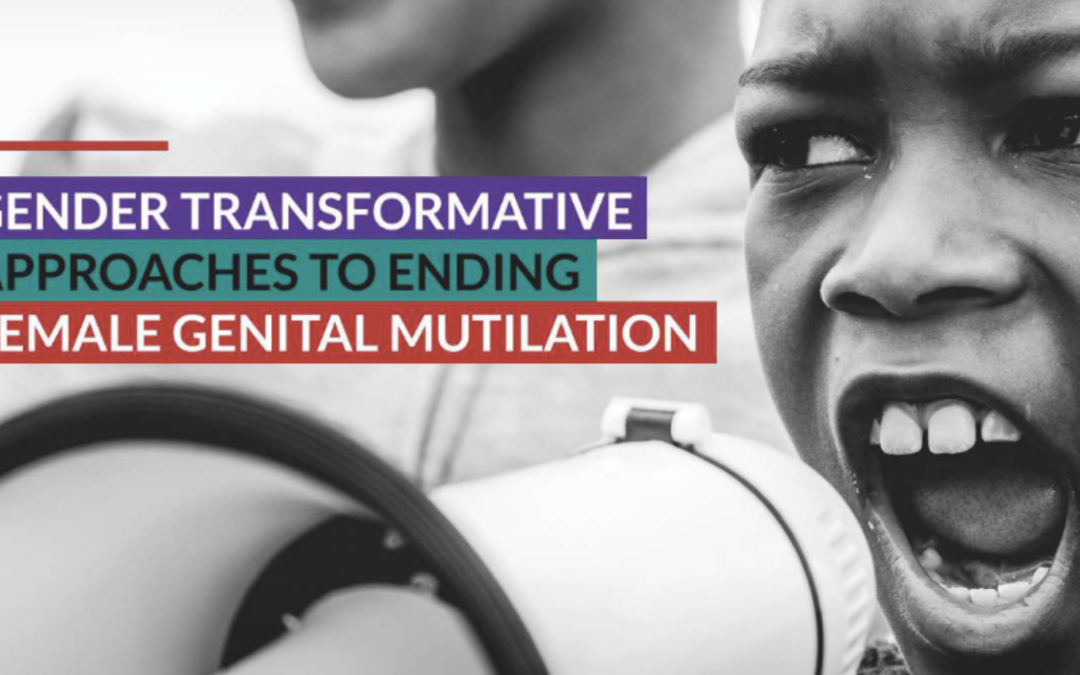 In October and November 2021, AIDOS, GAMS Belgium and the End FGM European Network organized a virtual International Stakeholder Dialogue (ISD) on the topic of “Gender transformative approaches to ending FGM” (GTA). This report contains the results of the Dialogue  and was produced in the framework of the project  “Building Bridges” between Africa and Europe to stop female genital mutilation (FGM)” – Phase III, supported by the UNFPA-UNICEF Joint Programme on the Elimination of Female Genital Mutilation and the Spotlight Initiative to eliminate violence against women and girls. The discussions gathered 53 stakeholders from the public sector, civil society organisations and the UN system, representing 33 organizations from 21 countries across Africa, Europe and North America working towards the elimination Female Genital Mutilation (FGM). The main objective of the ISD is to support the development of practical and promising gender transformative approaches to ending FGM through mutual learning, identification of best practices and collectively set recommendations for key international stakeholders.

The ISD recognised that FGM is a form of gender-based violence and needs to be addressed through gender transformative approaches that aim not solely to eradicate the practice in and of itself, but to also transform the gendered and social norms and power relations which have produced and maintained it as a practice.