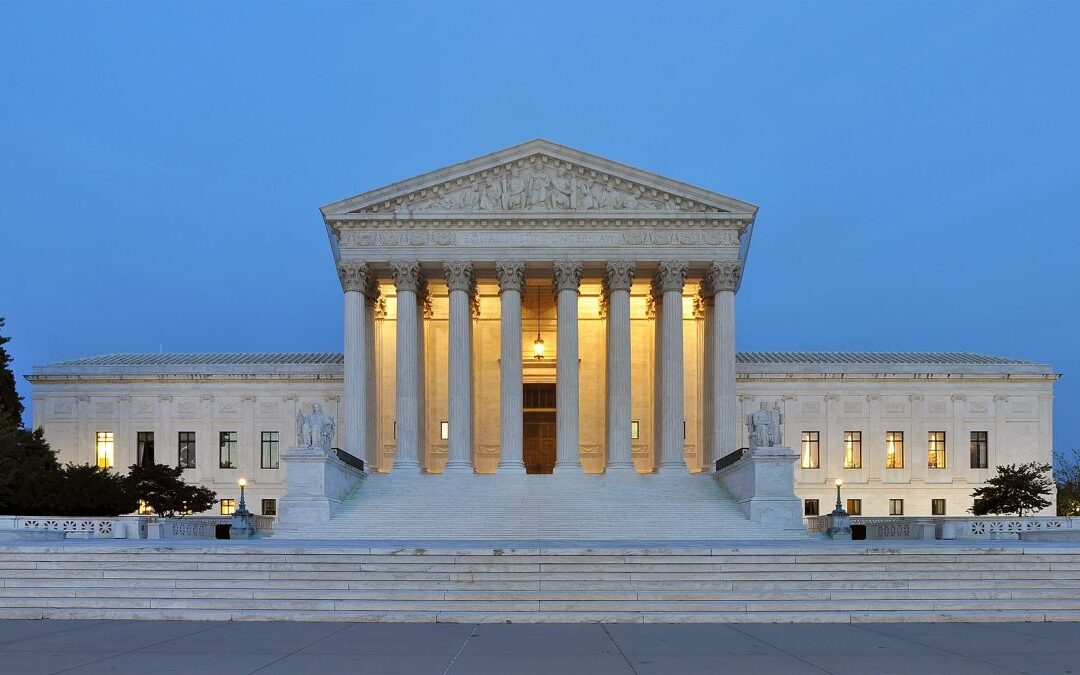 We report the Declaration EPF – European Parliamentary Forum for Sexual and Reproductive Rights on the danger of revoking the right to abortion.

Just a few days after President Biden made a historic comparison of the global struggle of liberal democracy versus authoritarianism at the White House Correspondents Dinner on 30 April 2022, the USA is poised to slip precipitously towards authoritarianism should the Supreme Court decide to follow Justice Alito’s leaked memorandum and thereby disregard decades of legal precedent by overturning the 1973 Roe v Wade case which established the right to legal abortion in the USA.

By following Justice Alito’s reasoning, the Supreme Court would imperil the lives of millions of women and girls across the USA and act as an affront to their dignity. As more than 20 US States are now poised to enact restrictions if not outright bans on abortion as soon as legally allowed, such a decision could signal a new dark age for American women.

While such legal reasoning from a Justice on the Supreme Court’s does not reflect the widespread acceptance of the right to abortion within American society, it also did not emerge in a vacuum. Indeed, overturning Roe v Wade would be the culmination of years of strategic, behind the scenes work of anti-human rights groups which have deployed a long-term, multi-pronged strategy aimed at testing legal cases which erode the right to abortion, and more generally undermining the US legal and judicial system.

As Europeans, our thoughts are first of all those of solidarity with our US friends, colleagues, allies and the millions of women and girls who are directly, negatively impacted by this decision should it come to pass. But we must bear in mind that this decision is not an isolated case. At the same time, we equally need to be lucid and realise that exactly the same strategy of eroding sexual and reproductive rights is taking place in the Europe before our very eyes, the main difference being that the strategy in Europe is at a much earlier stage in its deployment.

The US Democratic Party highlighted in 2020 how US Christian far-right donors funded a flotilla of anti-human rights organisations with $250 million to capture the US judicial system with the aim of rolling back human rights through the courts and placing their own ideologically formatted people in key judicial positions – Justices Amy Coney Barret and Bret Kavanaugh are but the most visible examples. The same report estimates that as many as 200 lower level positions have been filled by judicial appointees with documented connections to far-right, anti-rights organisations. These same US organisations have established offices in Europe and found home-grown allies across the European continent. And they have ambitions in Europe too. They have already been successful in getting their cases heard before the European Court of Human Rights (ECHR); the de facto total ban on abortion in Poland of 2020 is a result of a compromised and contested judicial system and it was only in 2021 that the Council of Europe rejected a similar nominee put forward by the Government of Poland to sit on the ECHR.

A joint EPF-IPPF EN survey “Abortion Policy Atlas” released in 2021 shows how fragile our abortion rights are in Europe. In 16 countries and territories, far from being a woman’s right, abortion is still considered a crime and primarily regulated by the national criminal code; while 19 countries, including several known for progressive stances, force women to endure medically unnecessary requirements before accessing abortion care.

Let us not forget: banning abortion does not mean fewer abortions. Women who need abortions will find a way and many will be forced to turn to unsafe and unreliable methods that could result in serious harm and sometimes even result in death. It is high time to update, revamp and modernise our abortion laws and ensure that they are given the legal safeguards of the human rights we believe them to be. In June 2021, the European Parliament showed the way in adopting the landmark Matic report on sexual and reproductive health and rights. This report called on Member States and the European Institutions, particularly Commissioners Dalli (Equality), Kyriakides (Health) and Suica (Democracy and Demography) as well as Commission President Von der Leyen to take a series of concrete steps to safeguard our human rights in sexuality and reproduction. Nearly a year after, we have yet to see any concrete action on the EP’s Matic Report from the European Institutions (with the noticeable exception of the draft Directive on Violence against Women unveiled in March 2022), thus ignoring the clear wish of European peoples expressed through an overwhelming, cross-party majority of the European Parliament. Therefore, in order to ensure that abortion is regarded as the human right it should be, the suggestion of the French Presidency of the EU to include abortion in the EU Charter for Fundamental Rights should get our full and enthusiastic support. Let us ensure that what risks happening in the US in undermining abortion rights and women’s dignity cannot spread to Europe.