AIDOS and the All-Party Parliamentary Group at WOMEN DELIVER 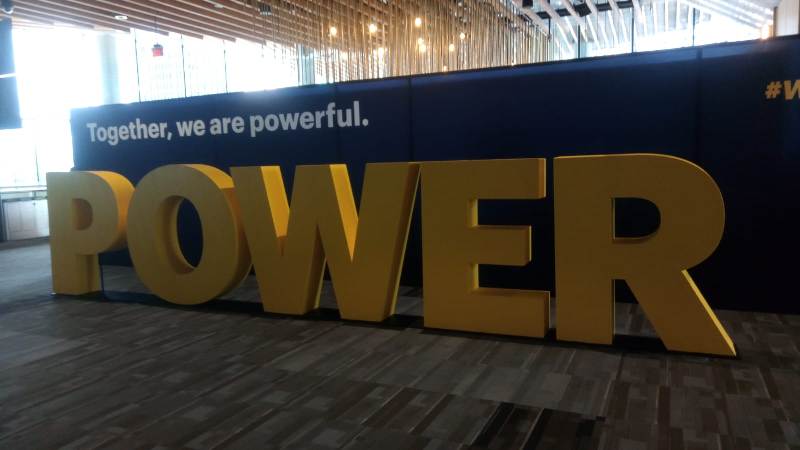 It ends today in Vancouver WOMEN DELIVER 2019, the world’s largest conference on gender equality and the health, rights, and wellbeing of girls and women. Over 8.000 people, including activists, representatives of civil society and of the academic world, parliamentarians and government officials, United Nations agencies and journalists, from 165 countries, participated in meetings, conferences and initiatives.
The need of the look of feminisms on the world and the gender perspective were the protagonists of the international meeting, also through the different declinations of the word POWER: power over one’s body, freedom of choice, self-determination.

The parliamentary group “Global health and women’s rights“, for which AIDOS realizes secretarial activities, was represented at the Forum of Parliamentarians by the honourable Laura Boldrini who contributed to the work with her passionate involvement in defence of women’s rights and a life free from violence.

Sexual and reproductive health, gender equality, the creation of a Global Alliance of Parliamentarians on rights, health and development were the themes of the Forum which brought together more than 60 delegates from over 40 countries. The Alliance will be officially presented at the Nairobi Summit for the 25th anniversary of the International Conference on Population and Development (ICPD) (Cairo, 1994). A public event organized by the “Global health and women’s rights” group will present the Alliance in Italy to reiterate the importance of the role of parliamentarians in affirming the rights of women and girls and to stimulate the commitment of donor countries in favour of rights, especially sexual and reproductive rights, as stated by Natalia Kanem, executive director of UNFPA. 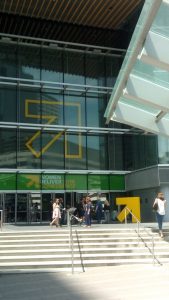 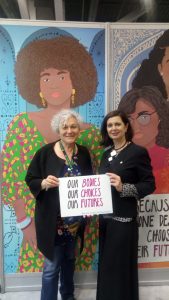