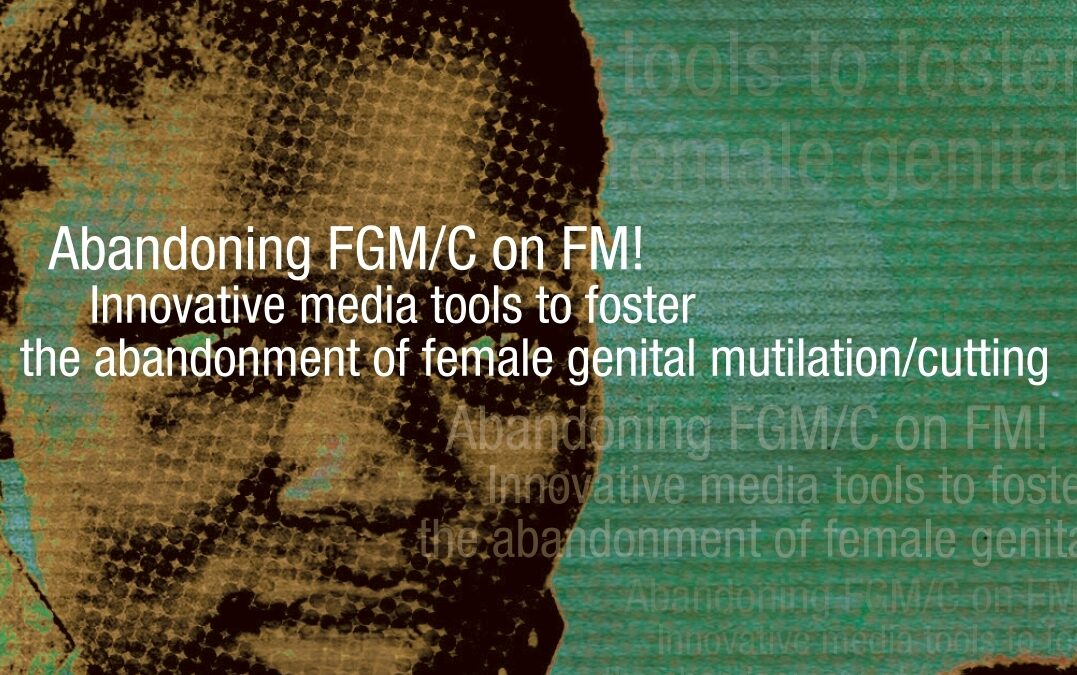 This manual has been produced in the framework of the project “Bring emotions in the media to promote the abandonment of female genital mutilation/cutting (FGM/C). Development of innovative media strategies to foster the abandonment of female genital mutilation/cutting in Kenya, Ethiopia and Tanzania”, coordinated by AIDOS with the technical partner Audiodoc and in collaboration with AMWIK  in Kenya, TAMWA  in Tanzania and EMWA in Ethiopia.  It has been used during a workshop held in Nairobi on the use of audio documentaries in the fight for the abandonment of the FGM/C practice.
The manual defines a method that could confer an effective social function to communication media and is divided in two parts: part one is based on theoretical observations in order not to leave the students with a mass of technical notions and no plan or indication of possible trajectories. Part two is an actual technical manual. In the theoretical part, there are many references to sociological and psychological writings to compensate for the absence of literature on radio documentaries while sociologists and psychologists have shown great interest in the matter.

Published by AIDOS  and Audiodoc, 2010