A gender approach to communication: A workshop for journalists | Aidos

A gender approach to communication: A workshop for journalists 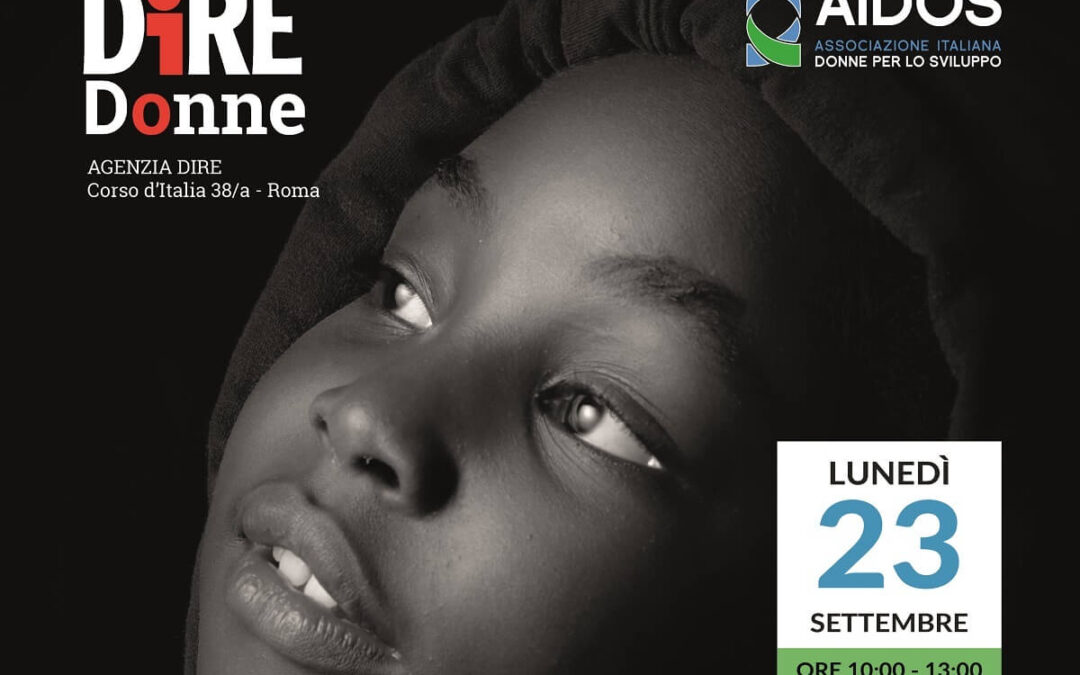 How the Italian press and television address gender issues, such as gender violence, femicide or female genital mutilation? Is the Italian language sexist or instead is sexist the way of use it? What are the gender stereotypes in the Italian media context? These were the main themes of the workshop ‘A gender approach to communication’ which was held on Monday 23 September in Rome at the press room of the Dire Italian Press Agency.

On the same day, Aidos and DireDonne have also signed a media partnership protocol.

The workshop was held by Serena Fiorletta, cultural anthropologist, teacher of gender studies and head of communication at Aidos; Valentina Fanelli, Aidos’ projects officer, and referent of the ‘Building Bridges’ programme, created to contrast FGM in Africa and Europe, and coordinated by Silvia Mari journalist of DireDonne.