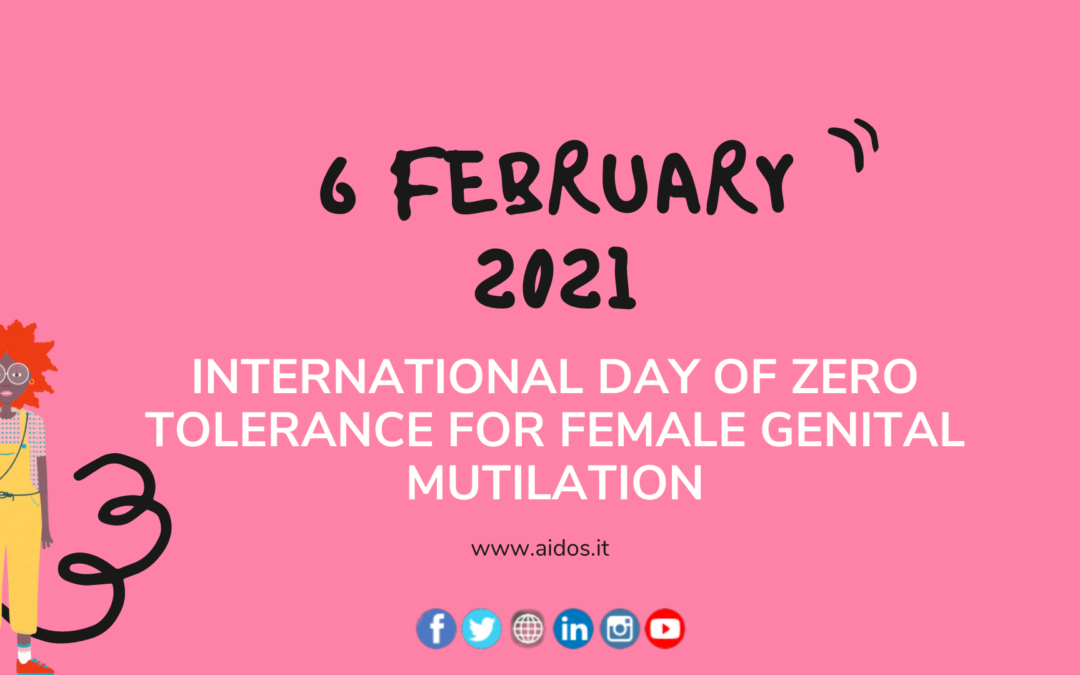 What is female genital mutilation? What is a social norm? What is gender inequality? What is the role of law reforms? Which are the processes leading to social changes?
These are some of the questions we try to answer with four animated videos on female genital mutilations. On the occasion of the 6th of February 2021, International Day of Zero Tolerance for Female Genital Mutilation, we launch the first video. The videos have been produced by AIDOS as a support tool for the UNFPA-UNICEF Manual on Social Norms and Change, and they are also meant to be used as an effective training and awareness-raising tool to explore different aspects of FGM.

The four topics addressed in the videos are:

Today we are launching the first one: “Dynamics of a Social Standard: Female Genital Mutilation”

The videos are produced by AIDOS in the framework of the “Building Bridges between Africa and Europe to tackle FGM” project, supported by the UNFPA-UNICEF Joint Programme on the Elimination of Female Genital Mutilation.